A Complete And Detailed Guide To Coking Coal And Its Importance 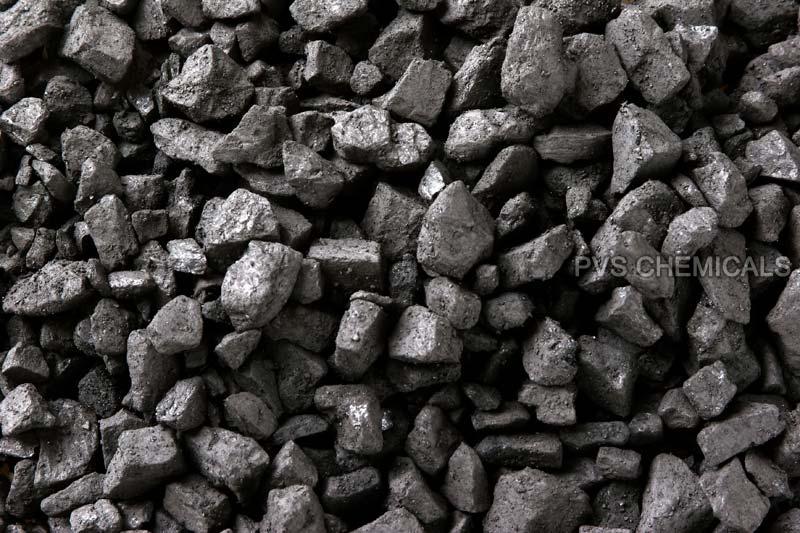 Coal accounts for more than 37% of the planet's electricity supply. It is critical in energizing homes and industries, supplying energy for transportation, and creating steel and concrete.


Coal obtained from a coking coal exporter in India is a critical resource for addressing the modern world's difficulties, particularly the increasing increase in energy use. Coal is substantially affordable and readily available than other carbon fuels, and its deposits are far more evenly spread around the world.

Coal is mostly used in power generation around the world. Thermal coal is burned to generate steam, which drives turbine generators to generate electricity.

Metallurgical (coking) coal is an important component in the production of steel. Coal turned to coke is used to make approximately 70% of the planet's steel. Coal is also commonly utilized in the manufacture of other metals, such as aluminium and copper.

To make 'town' gas for home lighting, warming, and cooking, coal is cooked and compressed with steam. It is liquefied to create synthetic fuels that are similar to gasoline or diesel.

Syngas, which is produced as a byproduct of gasification, can be further treated to yield chemical basic components such as methanol, ammonia, and urea.

Coal from a coking coal exporter is also used extensively in the paper, textile, and glass sectors. Coal is also used to make carbon fiber and specialty components like silicon metals, which are utilized to make ingredients for the domestic and personal care industries.

It is the coal that, when burnt in the inert atmosphere, produces a solid coherent residue with a metallic greyish shine and contains all of the mechanical/chemical features of coke when created commercially. Coking coal is defined as coal that, when heated in the absence of air, produces a residual coke.

Coking coal, commonly known as metallurgical coal, is used to produce coke, which is an essential and indispensable ingredient in steel production.

Coal comes in a variety of forms, spanning from brown coal as well as lignite and anthracite. The quality that truly distinguishes coking coals from many other coals is their caking capability, which is the specialized property necessary to make coke acceptable for steel production.


Coke is made by heating coking coals in a reducing environment in a coke oven. The coal becomes flexible as it heats up, melting together since resolidifying into coke particles. This is referred to as the caking process. The quality of the resulting coke is governed by the characteristics of the coking coals utilized, as well as the working parameters of the coke plant.

Coal rank, concentration, mineral content, and the capacity to loosen when warmed, become flexible, and resolidify into a cohesive mass all have a substantial impact on coke quality. Coking coals are bituminous class coals with high, medium, or low volatility ranks that have these qualities.

Coal is quite versatile. It not only generates energy, but it is also a key material in the production of iron and steel, as well as a variety of other operations such as aluminum refinement, paper manufacturing, and chemical manufacturing.

This entry was posted on February, 01, 2022 at 16 : 47 pm and is filed under About Coal. You can follow any responses to this entry through the RSS 2.0 feed. You can leave a response from your own site.